In the framework of PPRI, several tools to coordinate and improve information-sharing between the PPRI network members and to eventually enhance cross-country collaboration have been devised. They are continuously being tested for feasibility in PPRI’s daily work, and they are further developed and adapted. 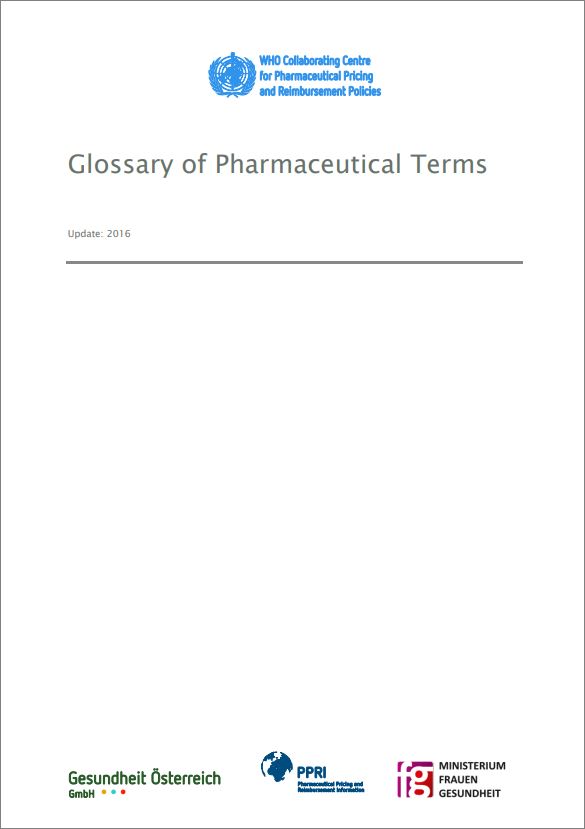 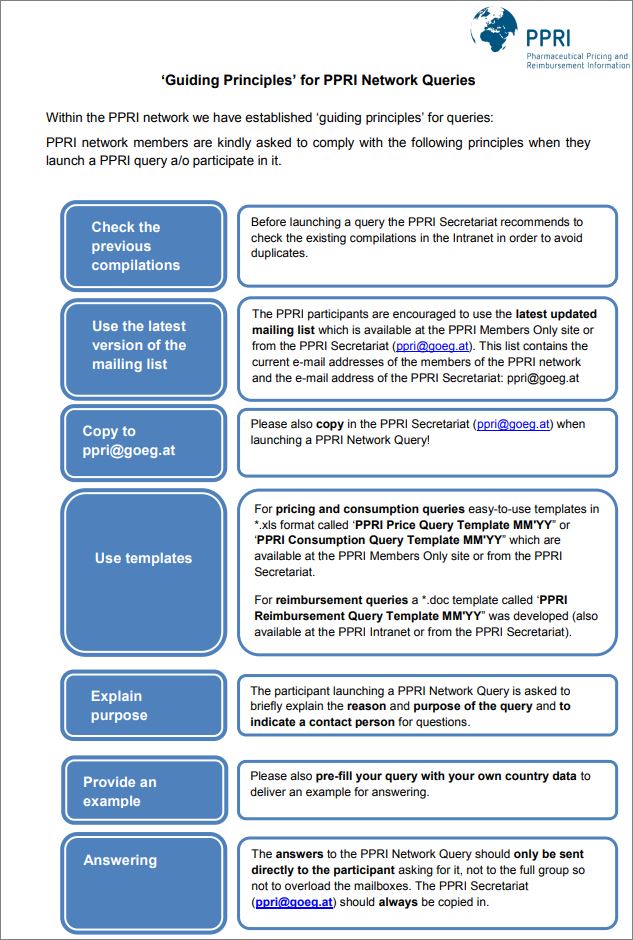 As a contribution to the international scientific and policy-making community, tools developed for the PPRI network are made publicly available as part of the service provision of the Department (see https://ppri.goeg.at/methodology).