The PHIS network was established in the framework of the Pharmaceutical Health Information System (PHIS) project that was funded by the Executive Agency for Health and Consumers of the European Commission and the Austrian Federal Ministry of Health.

This PHIS project that ran from 2008 till 2011 was a ‘sister project’, or follow-up to the PPRI project that, as European Commission co-funded research project, had already come to an end at that time. A major learning of the PPRI project was that little was known on pharmaceutical pricing and reimbursement policies in the in-patient sector and on prices of medicines procured for hospitals. Thus, one major research area of the PHIS project was on hospital medicines.

Activities and deliverables of the PHIS network / project:

After the completion of the PHIS project, the PHIS network was incorporated in the PPRI network.

PPRI tools will be adapted for the PPRI MD network.

The first meeting of the PPRI MD network took place in Ljubljana (Slovenia) on 14 November 2018. 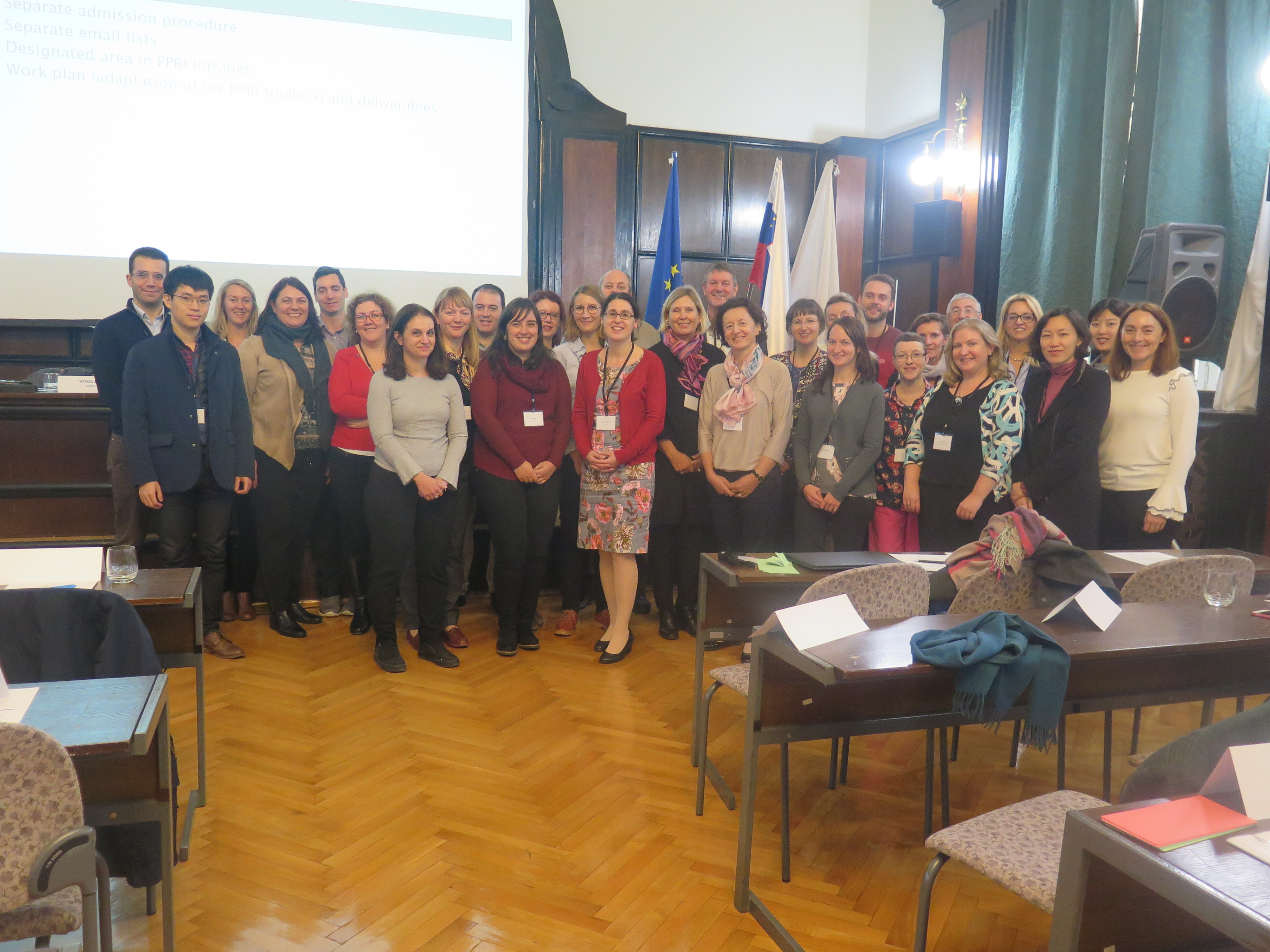 The PPRI ‘tool box’ can also be adapted to further networks, and further thematic PPRI networks can be established in case of interest, see also https://ppri.goeg.at/supporting_networks.